Ascending Flow is a modern mystic School aimed at people dedicated to the Sufi Tradition.

The main goal of the School is to create opportunities for gaining spiritual and mystic experience for those who need it. The School is also aimed to help seekers attain the Path and experience the Truth. 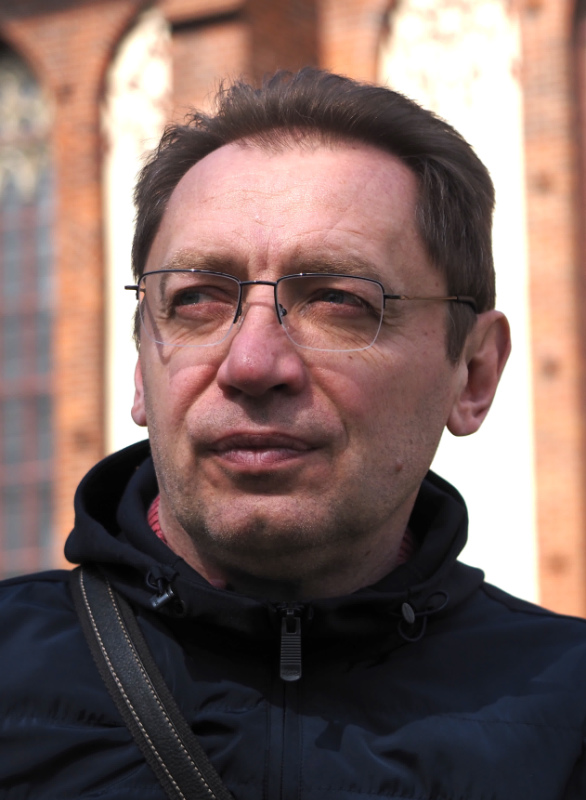 The Master was born in 1968. At the age of 20, he became aware of his need for something greater than what an ordinary life had to offer and entered the spiritual quest. Having tried on himself a variety of spiritual practices, he chose the practice of awareness as the primary one. By virtue of a received mystic transmission, which wielded major influence on his spiritual path, and due to his own efforts, he came to surrender his own will and to accept Will of God.

In his outer world, Ruslan Zhukovets was trained as a medical doctor and worked as a cardiologist in emergency department. Later he held a medical practice where, in addition to providing massage therapy, reflexology, and acupuncture, he actively explored the potential of body-oriented psychotherapy. This resulted in his own patented method of psychotherapy based on treatment of bodily muscle tension.

Since 2005, the Master has been teaching people who wish to discover their true nature and uncover the Truth. Over the last several years, he has written a series of books on practical and theoretical knowledge in the context of spiritual quest and self-realization.

How to help the School?